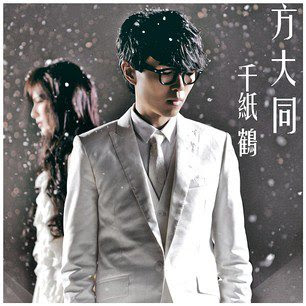 Fong was born in Hawaii and moved with his family to Shanghai when he was 6. His father, Les Fong (an American-born Chinese from San Francisco, California), wanted Khalil to learn more about Chinese culture. Six years later, they moved to Guangzhou and lived there for about 2 years. Afterwards, they moved to Hong Kong.

Khalil is self-taught on the guitar and piano, beginning from the ages of 15 and 18 respectively. It was also around this time that he started writing songs and sending demos to music producers. Warner Music Hong Kong finally recruited him as a producer. Khalil is a member of the Bahá'í Faith.[1]

To read more information, click the link below-
http://en.wikipedia.org/wiki/Khalil_Fong

Khalil Fong's new music video called Close To You came out yesterday. Check it out below.-
方大同 Khalil Fong - 千紙鶴 (Close To You)-