Showing posts from December, 2011
Show all

It's the end of another year again! Are you satisfied with the music that came out this year? Did you discover and new artists? Did your favorite artist make a impressive comeback or did they disappoint you? We asked our readers and staff their favorite songs of 2011. The songs are in any language.When comparing these list, you can defiantly see some of the most popular artists this year. Since Beyonce is popular on the lists, we have included her songs of 2011.  TuneN2IM wishes everyone a Happy New Year! Have fun, take care and be safe.  Beyonce   Big Sean featuring Nicki Minaj - "Dance (A$$)" Future - "Tony Montana" Jay Z & Kanye West -"Ni**as in Paris" Kelly Rowland - "Motivation" Adele -"Someone Like You" Drake -"The Motto" Rihanna - "Man Down" Justin Bieber and Chris Brown - "Look At Me Now" James Blake - "The Wilhelm Scream" Frank Ocean - "Novacane"
Post a Comment
Read more 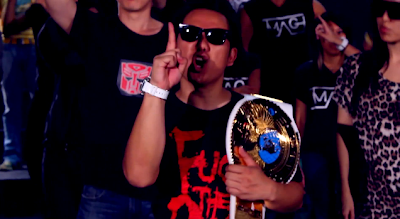 This is a winning song for those who had enough from people who takes games too seriously. Beating one never felt so good. Now let's celebrate! Number 1! Like us on Facebook http://www.Facebook.com/DaysideProductions Produced by Dayside Productions ( http://www.Youtube.com/DaysideTV ) Written & Directed by Girard Tecson Performed by: Girard, Miso Kim, Jake Choi and Triangle Offense ( http://www.Youtube.com/Trioffensemusic ) Lyrics by: Triangle Offense & Lawrence Page Beats by: DJ Kish Mixed by: DJ NoRequest VFX by: Karim ( http://www.youtube.com/AreWeFamousNow ) Dancers: Unique Movement, Image Crew, Nia Nitro PAs: Billy Pan, Usaid Arshad The Nerd: Seth Baird Special thanks to: Baga Studios for letting us shoot on your rooftop. LaGuardia Community College Wonder Marq and co. Sub-Zero, Mileena, & Kitana And for all those who helped and came out during the shoots! Wanna collab? Want to be part of the next video? We are open to ideas and new people to work with! E-ma
Post a Comment
Read more 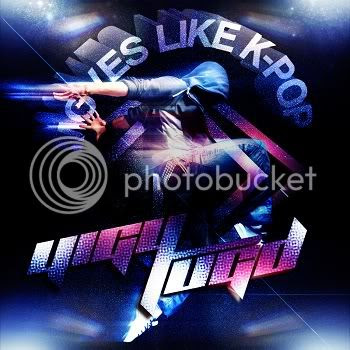 It's the end of another year, taking a look back, what were your favorite Kpop songs of this year? "Moves Like K-POP 2011" is an End of the Year mashup that features 20 of the most popular Korean songs of 2011. Check out this music video that incorporates 3D effects, special effects, new animations, and additional scenes to make the video more than just videos matched to the words but to make it into a whole new video in itself! Download Tracklisting: 2NE1 (투애니원) – Hate You 2PM – Hands Up 4Minute (포미닛) – Mirror Mirror (거울아 거울아) After School (애프터스쿨) – Shampoo B1A4 (비원에이포) – O.K. Big Bang (빅뱅) – Love Song Big Bang (빅뱅) – Tonight Girls’ Generation (소녀시대) – The Boys Jay Park (박재범) – Abandoned JYJ – Get Out Kahi (가희) – Come Back You Bad Person (돌아와 나쁜 너) miss A (미쓰에이) – Good-Bye Baby Orange Caramel (오렌지 카라멜) – Bangkok City Rainbow (레인보우) – To Me (레인보우…) Seung Ri (승리) – What Can I Do (어쩌라고) Sistar19 – Ma Boy Super Junior (슈퍼주니어) – Mr. Simple Trouble Maker (트러블메이커) – T
Post a Comment
Read more 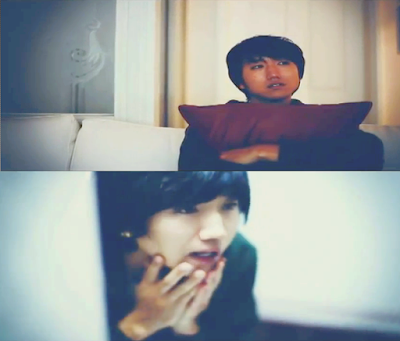 On December 21th, Producer, Songwriter, and Singer ReBorn has returned with his 2nd single "I Do Not Want"! Reborn's sweet and mellow vocals conveys the emotion of missing or not wanting to let go of someone.  Reborn has been gaining popularity abroad with many fans in countries such as Germany, Romania and Hungary. Since his announcement of the new single, the fans have been excitingly waiting for this.    Purchase Single: Music Daum   | Melon | Mnet | Bugs Follow @Its_Reborn  TuneN2IM Reborn Interview
Post a Comment
Read more 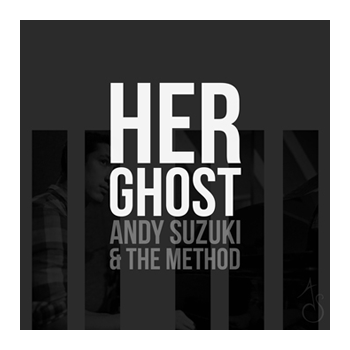 A wonderful song that expresses the regret of letting a beloved get away. He wishes for a chance to get back with her again. Get it and listen now before 5pm today EST.    Download   This song will be included on the Andy Suzuki & The Method's "The Ghost Stories" EP set to release in stores  January 31th 2012.  follow @andysuzuki  source:  http://andysuzukimusic.com/
Post a Comment
Read more
More posts