i11evn of Absolute Music released his mix tape 'The Next Top 5' with the title track 'Mic Ceremony (Feat.Zico of Block B, DJ Wreckx)' check the video out below. This track is produced Absolute Music's  music producer DJ ILLIPSE. For this track , it's the first time since his debut  Zico (Block B) participated with underground musicians  in an album and has attracted more attention over.   The album artwork and video all recorded and mixed by Jo Seung Wan aka Nuear @ BrandNew Studio and mastered by Jo Seung Wan aka Nuear @ Brandnew Studio. 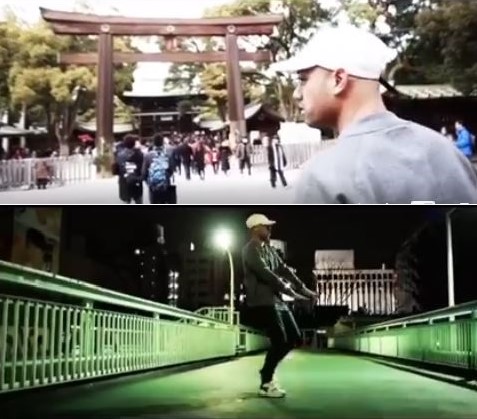