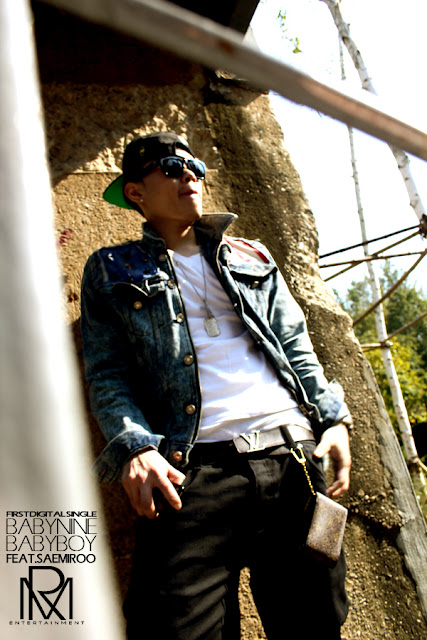 BabyNine aka 9C's anticipated first single has been released. "Baby Boy" features the sweet vocals of SAEMIROO and was produced by Brown Sugar. You may have seen BabyNine in MoneyRain Ent.'s introductory music video "We Make It Rain". The music video was filmed and edited by Woopy and has been uploaded on his channel. Expect BabyNine's next single to be released very soon! 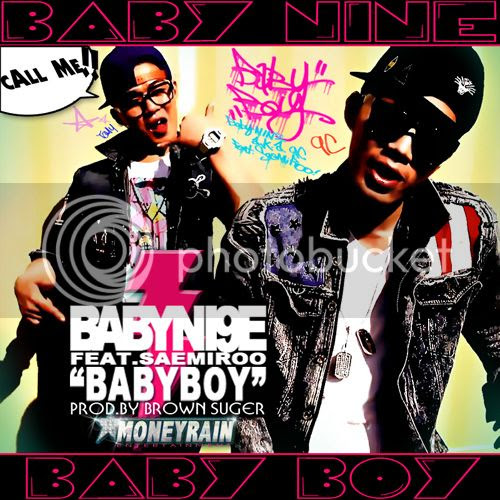