By Ciera Starlight - March 12, 2011
In 2005, American singer Tamia released the song "Officially Missing You". Last year rookie group Dalmatian made a remix version of the song and have preformed on the radio and preformed it on M Rookies. 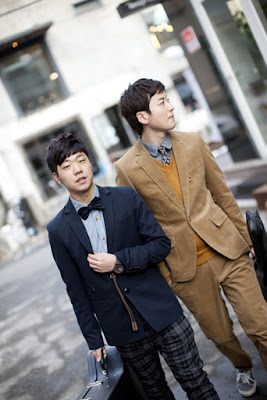 Recently debuted duo, Geeks released their debut single, the cover of the song. Here is the music video
Geeks - Officially Missing You [MV]
Which version do you prefer? To me both versions are wonderful, and bring their own colors to the songs.
dalmatian geeks officially missing you tamia